Former global marketing director of multibillion dollar European software company. A natural born leader that encourages and supports team members as they reach their potential. Enjoys using the knowledge he gained in the corporate world to help small businesses thrive in a monopolized market. 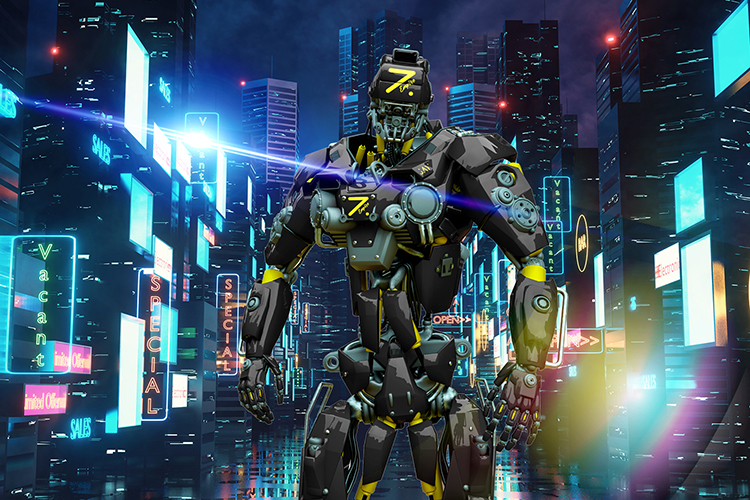 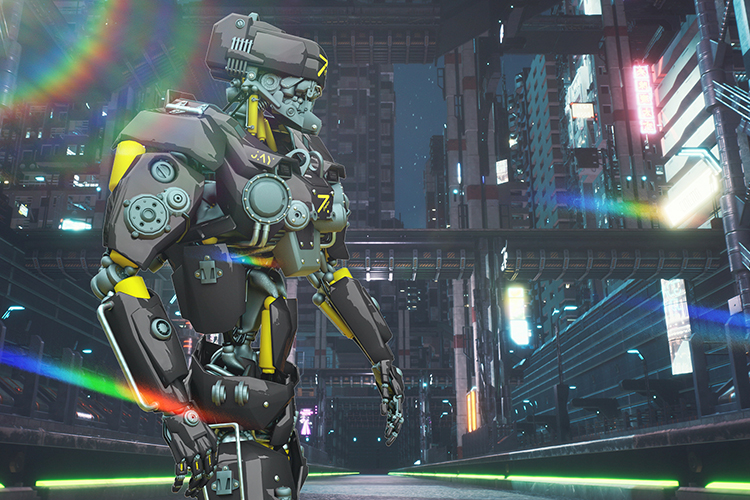 Has owned or had an executive position in every company he has been part of for the last 20 years. He sees a vision and then does everything in his power to achieve it.

One of his four degrees is in Business & Marketing and he has over 26 years of experience. He has led numerous national and global marketing campaigns. He has managed hundreds of employees in e-commerce sales departments and developed the strategies they implemented.

He has a degree in Graphic Design and a Masters Certification in Adobe Suite. He has designed, drawn and colored for national comics during the early stages of his career and is currently sought after by large corporations and small business alike for 2D Design and 3D Renderings.

He built websites, apps, multimedia presentations and interactive experiences for many years during the early stages of his career and currently oversees a large team of brilliant developers. He is able to support them through his understanding of what their tasks entail.

He has a degree in Media Broadcasting and a degree in Computer Animation. He has designed, filmed and animated national commercials and multimedia campaigns. He was part of the team that developed holographic video projection.

His attention to detail is apparent in his ability to create anything in 3D, even exact replicas that match down to minute details. He has an artistic eye that is tempered by a logical mind and decades of marketing experience.

His love for technology and code brought him to the world of NFTs, where aesthetics and utility are tightly linked. 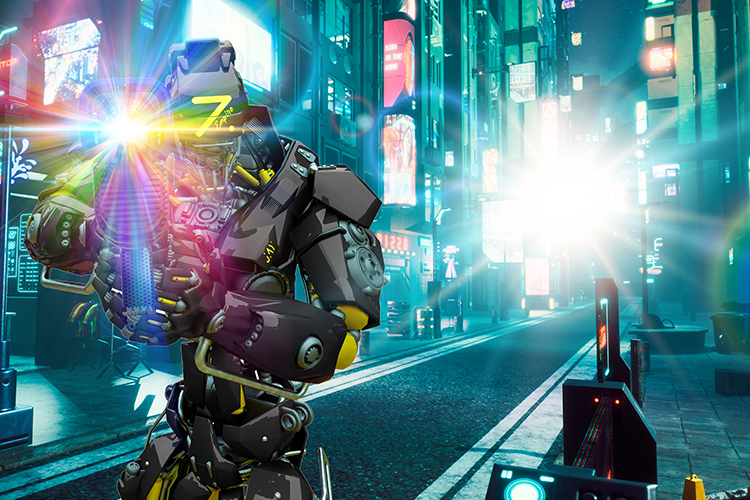